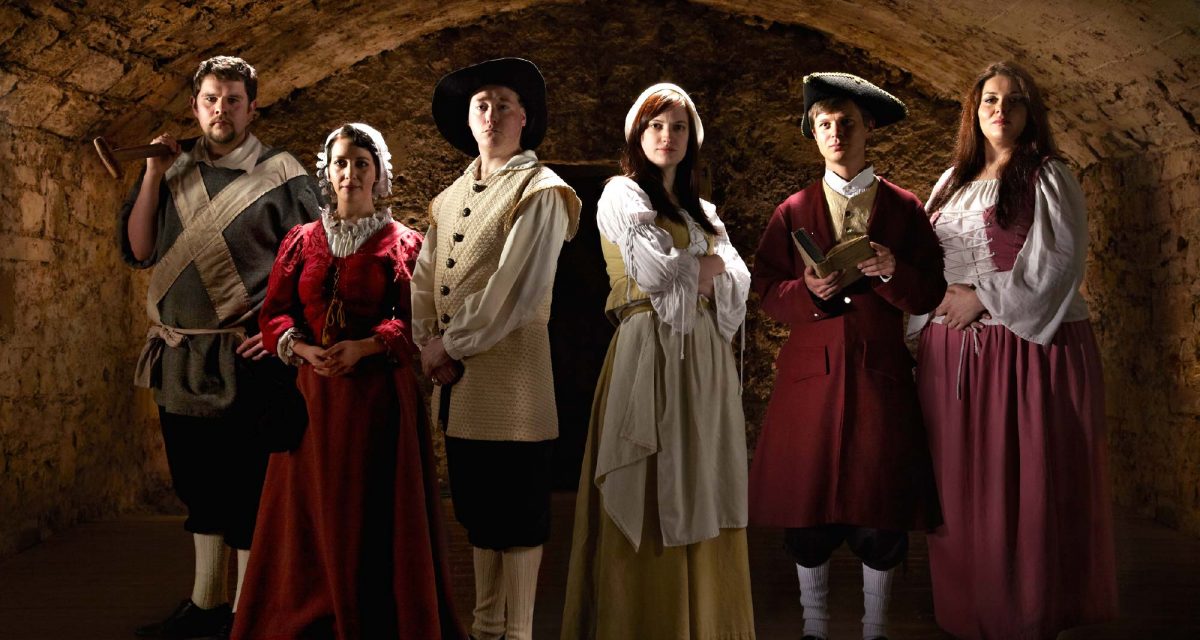 Gordon Lindhurst, Scottish Conservative and Unionist Member of Scottish Parliament for the Lothian region has praised 2 Edinburgh visitor attractions, The Real Mary King’s Close and Edinburgh Castle while speaking in Parliament last week. The city centre attractions have both been shortlisted for Best UK Heritage Attraction Award at the upcoming British Travel Awards. A prestigious list of only 5 attractions across the UK.

Mr Lindhurst lodged a motion for congratulations with the Scottish Parliament on Friday 7th July supported by 18 other Members:

“The Parliament congratulates everyone at The Real Mary King’s Close and Edinburgh Castle on the attractions being nominated for the Best UK Heritage Attraction Award at the British Travel Awards. Recognises the value of The Real Mary King’s Close attraction in the telling of Old Town Edinburgh in the 17th Century, including the lives of the people who lived within the tenement buildings and the devastating effects of the plague on the local populations; understands that since opening in 2003 the attraction has been one of the most popular in Edinburgh city centre for tourists.”

Mr Lindhurst then went on to say that:

“being part of a shortlist of five across the UK is testament to the value that Edinburgh holds in terms of UK Heritage” before going on to wish everyone at The Real Mary King’s Close, including the operators, Continuum Attractions all the very best ahead of the announcement of the award on the 29th November.

Owned and operated by Continuum Attractions, The Real Mary King’s Close is a VisitScotland five-star attraction allows visitors to step back in time and be guided through these famous underground closes to witness some of the most dramatic episodes from Edinburgh’s incredible past.

“I would like to thank Mr Lindhurst and other supporting members of the Scottish Parliament for highlighting the significance of seeing Edinburgh so well represented in these prestigious awards. Our nomination is a true testament to the fantastic team at The Real Mary King’s Close and the contribution they make to tourism in Edinburgh.”

2017 is the Year of History, Heritage and Archaeology, a celebration of Scotland’s people, traditions, distinct culture, landscapes, attractions and icons, as well as hidden gems.