International Women’s Day: women from the past inspire women in the future 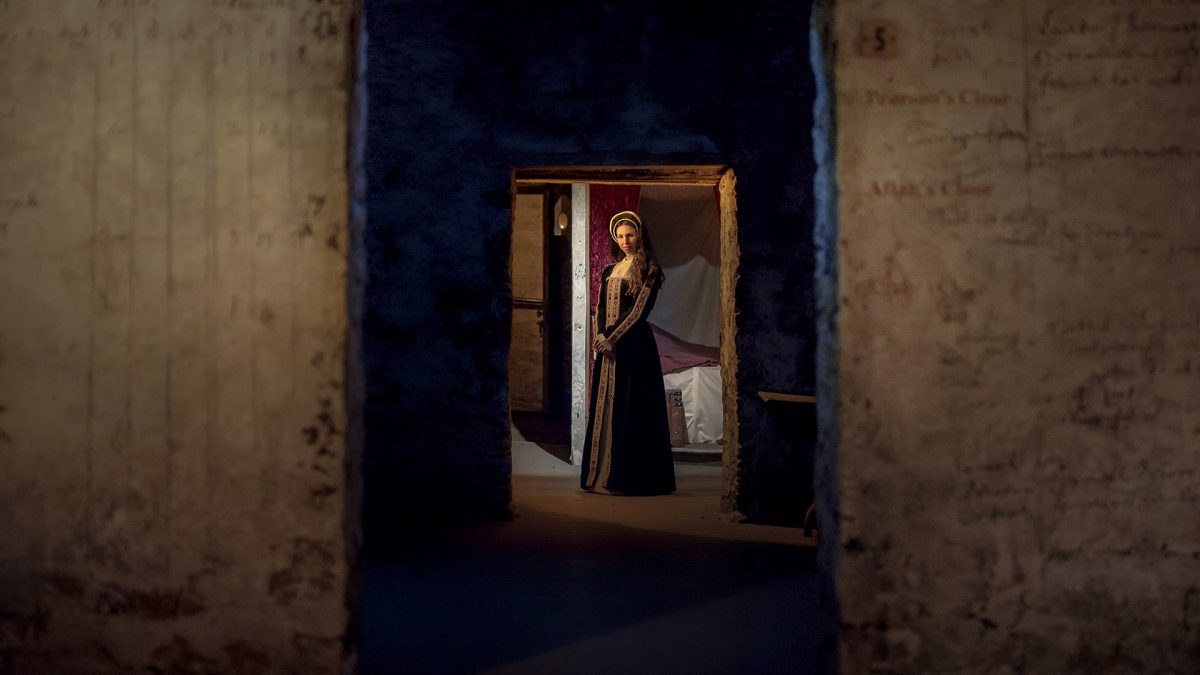 International Women’s Day: women from the past inspire women in the future

Our successful visitor business is created around the stories of some formidable women from the past, as we tell the tales of interesting and path-carving characters from the 17th century onwards in a number of our attractions. Landowners in Edinburgh, chocolate entrepreneurs in York and political campaigners in Oxford, these women built their successful independent businesses and environments from scratch, and it’s interesting to reflect on International Women’s Day on what we have learnt from the telling of these stories.

Whether it’s 17th century businesswoman and landowner Mary King, namesake of The Real Mary King’s Close in Edinburgh, or 18th century Mary Tuke, recognised as the ‘mother of York’s chocolate industry’, whose tale is told at York’s Chocolate Story, we learn that these women worked to be the very best that they could be. There’s little discussion or documentation of them competing to be better than their male counterparts, despite living and functioning in what were male-dominant societies. They went about their daily lives and built their fruitful careers by concentrating on their own best choices and decisions.

Move to current day, and a similar comparison can be made at Continuum Attractions, a company led by women in senior posts, all striving to do their very own best – a successful group of women in an industry which allows room for gender neutrality, thus attracting purposeful women to thrive. Collectively, the females leading Continuum credit the tourism and hospitality industry for allowing them, and women in general, a nurtured and supported space in which to do well. It’s an industry where gender has largely gone under the radar and where competition between male and female is less of a focus. Perhaps that is the very lesson to learn, that if we all just focused on being the best we can be, like those women before us, there might be less of a conversation around the need for gender equality.