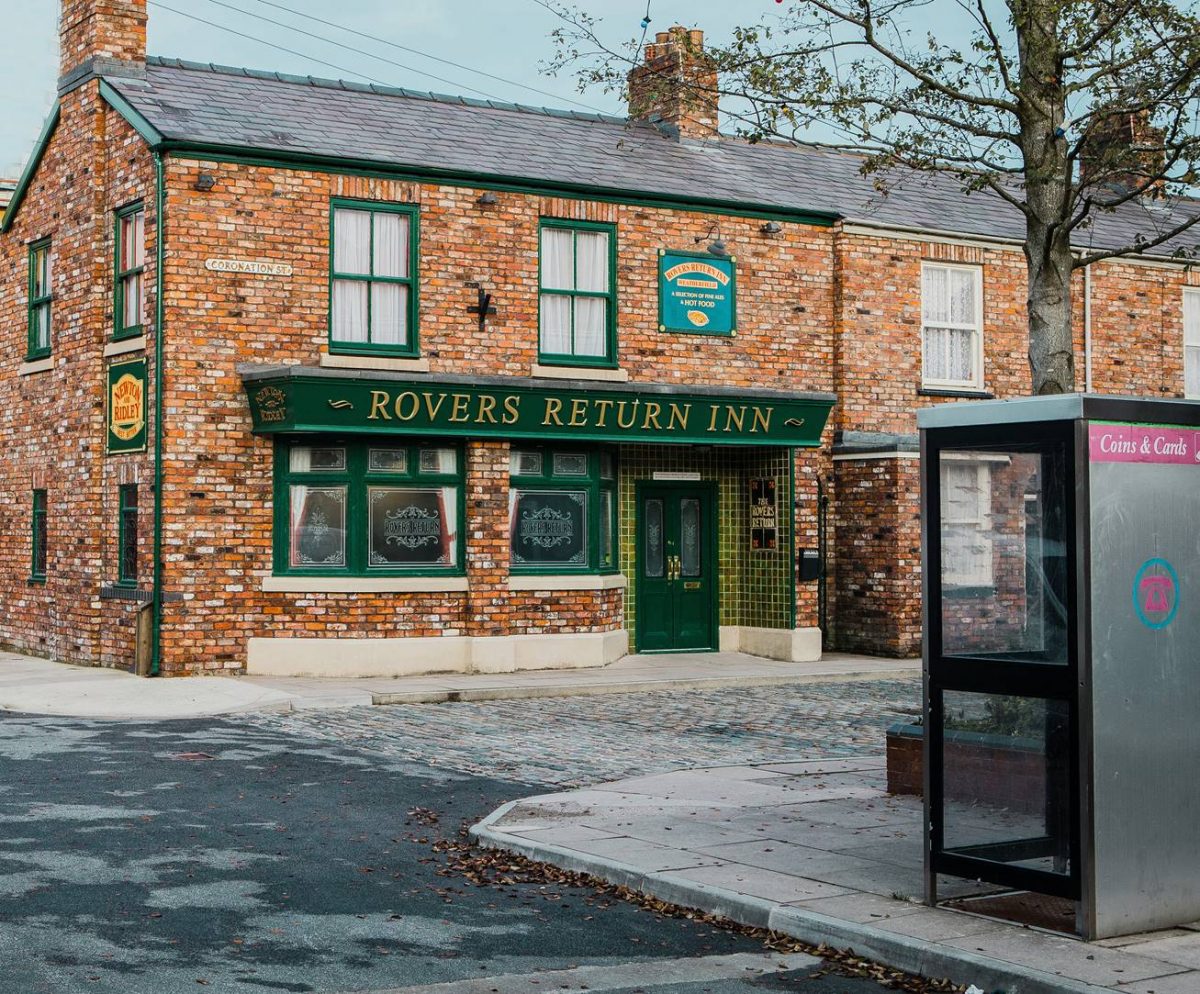 We are pleased to announce our plans to take Coronation Street’s iconic sets on tour around the UK, premiering at the SECC in Glasgow from 27th August 2016.

A bespoke 2000 sqm show dome – the biggest of its kind in the UK – will showcase iconic sets, props and costumes from the world’s longest-running TV soap opera.

The touring experience follows the resounding success of Coronation Street The Tour in Manchester, which welcomed over 850,000 visitors to the soap’s original Quay Street sets during its 18 month run.

“After we closed the doors to Coronation Street The Tour in December 2015, we recognised a huge unfulfilled demand from elsewhere in the UK. We’re thrilled to have the opportunity to take Corrie on tour to allow more fans to get closer to their favourite television show.”

Coronation Street On Tour will subsequently relocate to Belfast next spring, subject to planning permission.

In our 31-year history, we’ve worked with over 100 world-class attractions and currently operate several visitor experiences across the UK, including the Emirates Spinnaker Tower in Portsmouth and The Real Mary King’s Close in Edinburgh.

Find out how to get tickets.

Want to be part of the story? We’re recruiting for a range of roles at the attraction – find out more.